For the past several weeks, Katie has been binge watching Grey’s Anatomy on Netflix. I’m not sure exactly why she chose to do it but she did and she is.

Occasionally, I tune in to watch an episode here and there with her. It’s been fun. The show is good and has compelling storylines and characters, for the most part. So I’ve been enjoying watching. 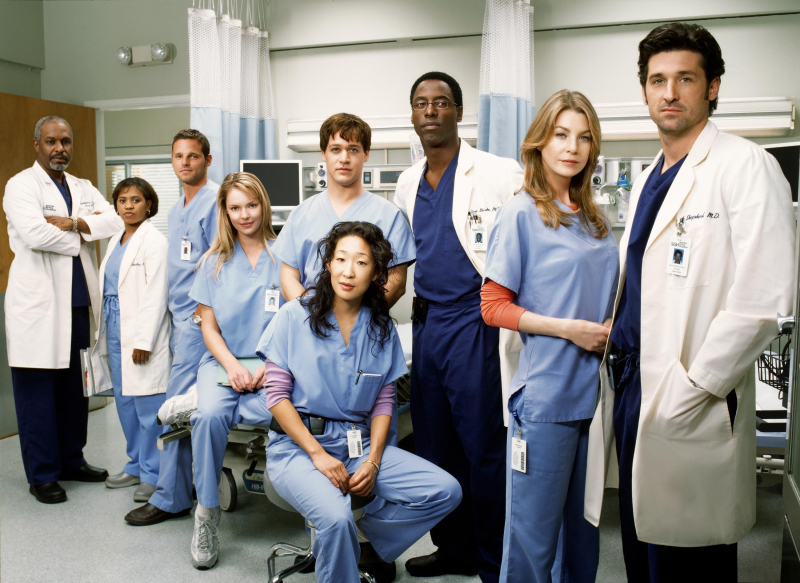 As the show originally aired on ABC, we watched it live through about season seven, maybe. But seeing as that was like a century ago, given how long it has been on the air, we really don’t remember what we saw so this is like watching it for the first time. And now we have the added fun of having visited Seattle so establishing shots of the city are really fun to watch. 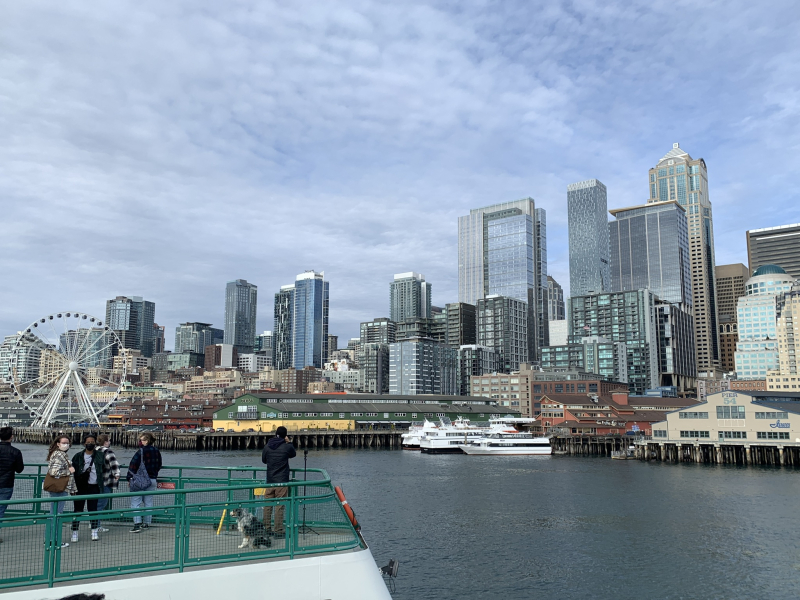 But I wonder how long it will continue. IMDb says there are 18 complete seasons to date and we are in the start of season 7. That’s a long ways to go and medical dramas can get a bit tedious or hoaky. Hell, all dramas can get that way as they struggle to remain relevant.

Jun 4
I was introduced to the wonder of pho — a rice noodle, meat, and bone broth soup — at a little hole-in-the-wall Vietnamese restaurant near my old office about four years ago. I was hooked and got it whenever I... 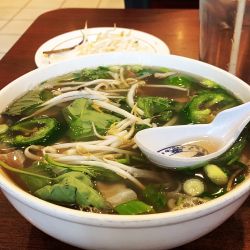 Jun 7
I’m late posting this. I told myself I wasn’t going to bother. Wait till next week, perhaps. But then I decided I wanted to. Date be damned. To get it out of the way, nobody got last week’s challenge photo... 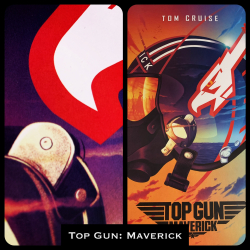