On the one hand, it’s visually stunning and it was awesome to have all three of the original doctors back. 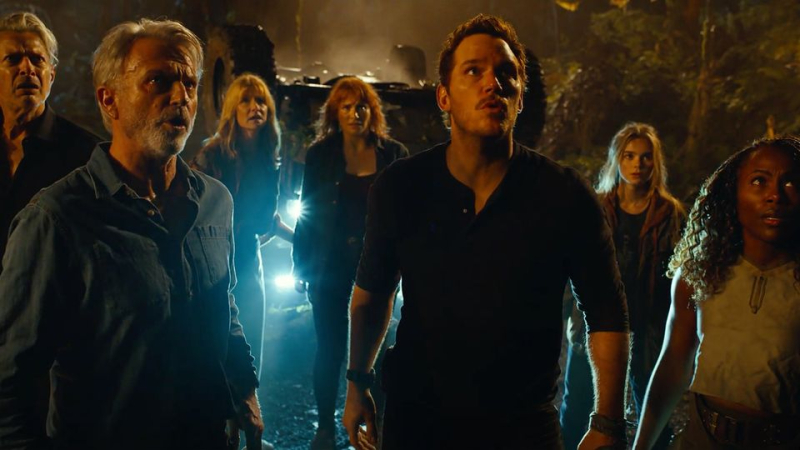 Some scenes were great like Owen herding the Parasaurolophuses. It was beautiful and well shot and cool. I could watch that scene over and over. 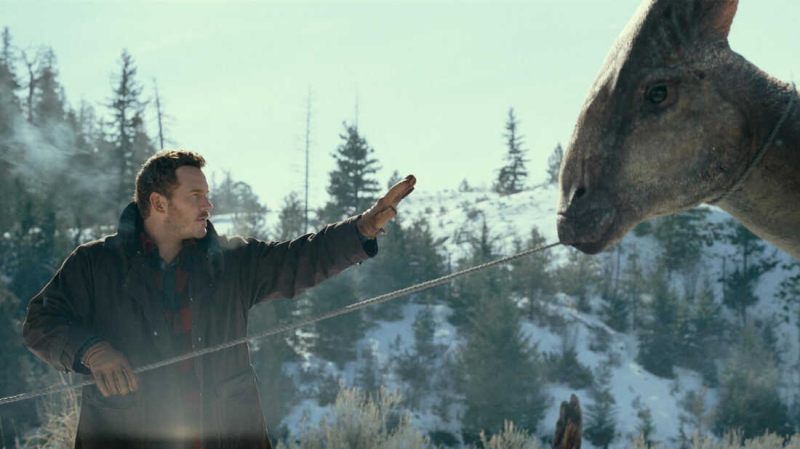 On the other hand, as a whole, it was so overblown and unnecessary and grandiose. And the bugs. And Campbell Scott channeling his inner Elon Musk. Ugh. We have too much Musk in the news these days, I don’t need him invading my entertainment.

It didn’t have the same tone or feel as the previous two JW films at all. And this despite having the same director for all three films. 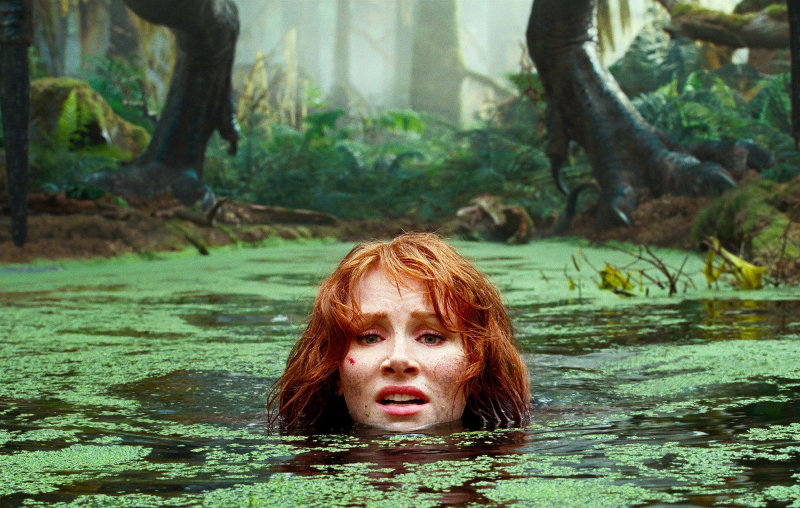 I feel like I need to see it again, but my desire to do so is nil. I’d rather see Top Gun: Maverick for the third time. Now that was a worthwhile film!

Jun 13
Just another Macro Monday, oh OH oh ohhh. Sadly, though, nobody got last week’s #MiniMoviePosterMonday. However, it had a lot to do with me spinning the photo clockwise 90 degrees. Don’t scratch your head too much figuring out this week’s... Jun 15
Last night, prior to the start of Jurassic World: Dominion, we got to see the trailer to the new alien invasion horror film from Director Jordan Peele. I’d seen the trailer a few times before but Katie hadn’t. Even just... 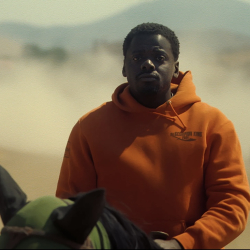