You knew it had to happen eventually, right? This was, indeed, my slow-down month. Even worse than last month, in fact. Ugh.

Here’s what I planned to read in July:

Yup, just one and only barely at that... I didn't not read anything else. I just didn't finish the others.

I started Tranquility twice and hated it so I quit. I replaced it with Blake Crouch's Upgrade, which I’m about halfway through. I read the first two parts of Untamed, which was technically all we were supposed to read this month (part 3 will be read for the book club in August). And I'm 18% of the way through Carbon.

We traveled a lot in July and all the driving and activities involved didn't leave me a lot of time for reading. Even Katie read next to nothing and she typically gets through 15-20 books a month. So I prioritized family time over books. #sorrynotsorry

For August, I will read/finish:

I’m just going to focus on finishing these three for August. I mean, how can I commit to starting anything new when I have so much unfinished?

Jul 28
As a lover of music, documentary films, music memoirs, and, most importantly, the Thin White Duke himself, David Bowie, the upcoming release of Moonage Daydream makes me happy to no end. Oh how I miss Bowie. Amazing talent. 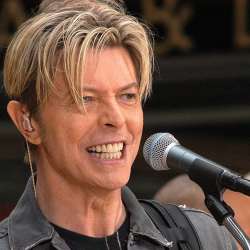 Jul 31
Ugh. This month blew chunks. Who says that about July ever?? 1. Music Play: The only goal I actually completed. Just stop reading now while I actually look like I achieved something. Sabrina Carpenter emails i can't send - knew... 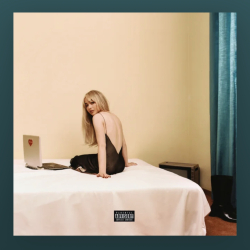