I don’t know if I’ve mentioned it yet or not, but Nathan and I are going to our very first comic convention on Saturday, August 6. Chicago’s venerated C2E2 (Chicago Comic and Entertainment Expo) at McCormick Place downtown.

I’ve been to one very small county comic show and had fun picking through comics and toys. But, to be honest, it was more like a flea market than it was like, say, San Diego Comic Con (SDCC).

C2E2, in the other hand, is the big leagues. There will be hundreds if not thousands of people over the course of three days. Cosplayers like it’s going out of style. And celebrities.

Well, they promise celebrities but at the time we signed up, I think I recognized two names from the list of 20+. I attributed it to COVID-19.

I guess it was actually just late sign ups because I got an email a week or so ago with updates to the list of celebrity attendees and the list now includes Rupert Friend from Obi-Wan Kenobi, Billy Dee Williams from The Empire Strikes Back, Sean Biggerstaff from the Harry Potter films, Svengoolie, and many more.

But the one that caught my eye was the man… MICHAEL ROOKER! 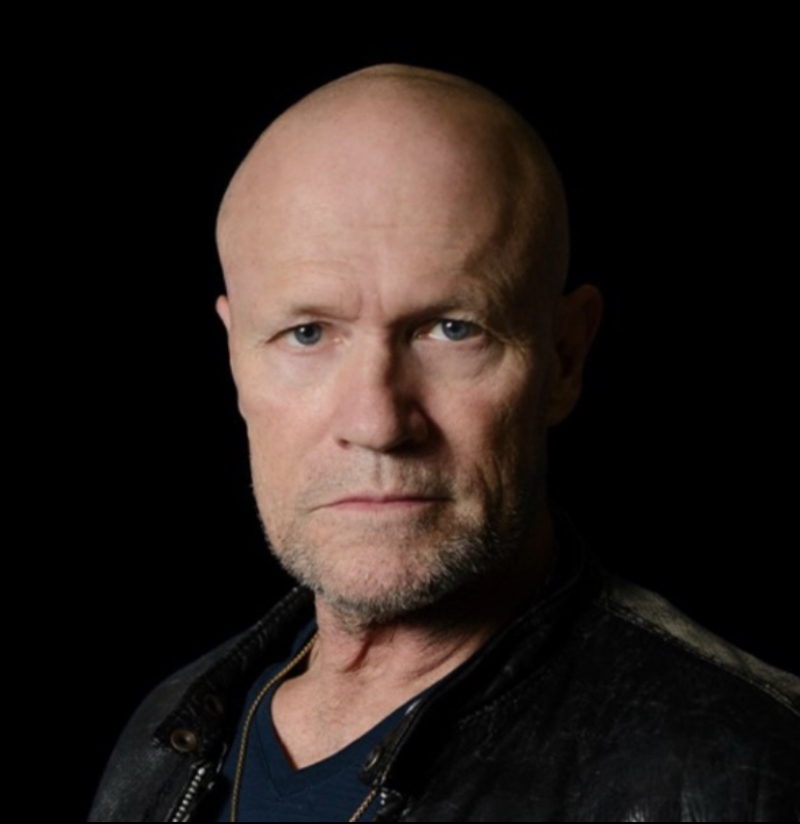 Known for The Walking Dead, Cliffhanger, Mallrats, and most importantly, the two Guardians of the Galaxy movies where he put on blue makeup, a red head fin, a leather trench coat, and a whistle-activated Yaka arrow to play my man Yondu Udonta!! 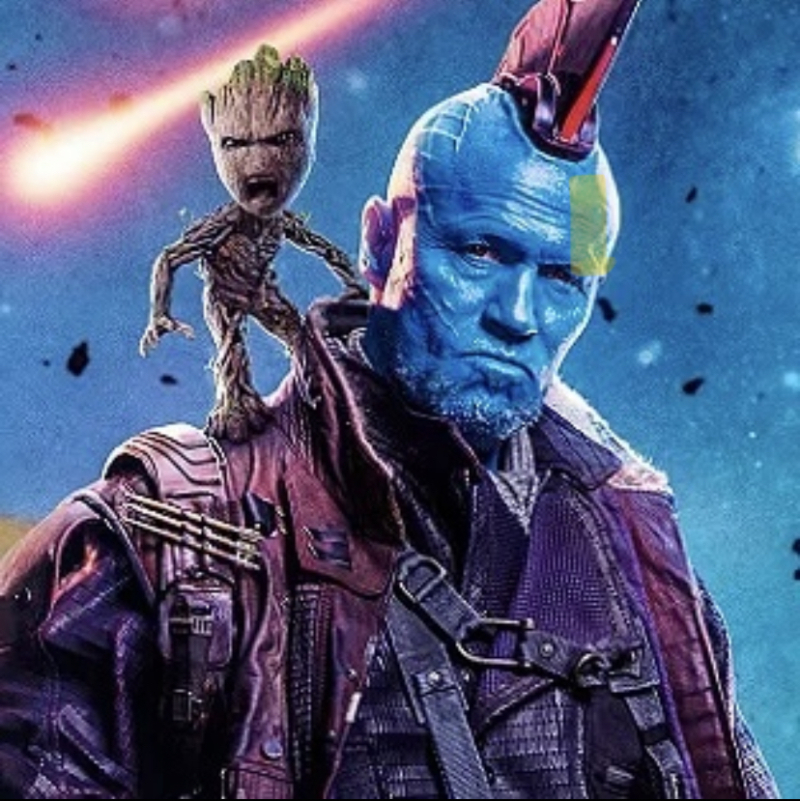 Yes! The guy behind the little figure that was the subject of hundreds of photos I took over three Instagram accounts is gonna be there for autographs and photos. 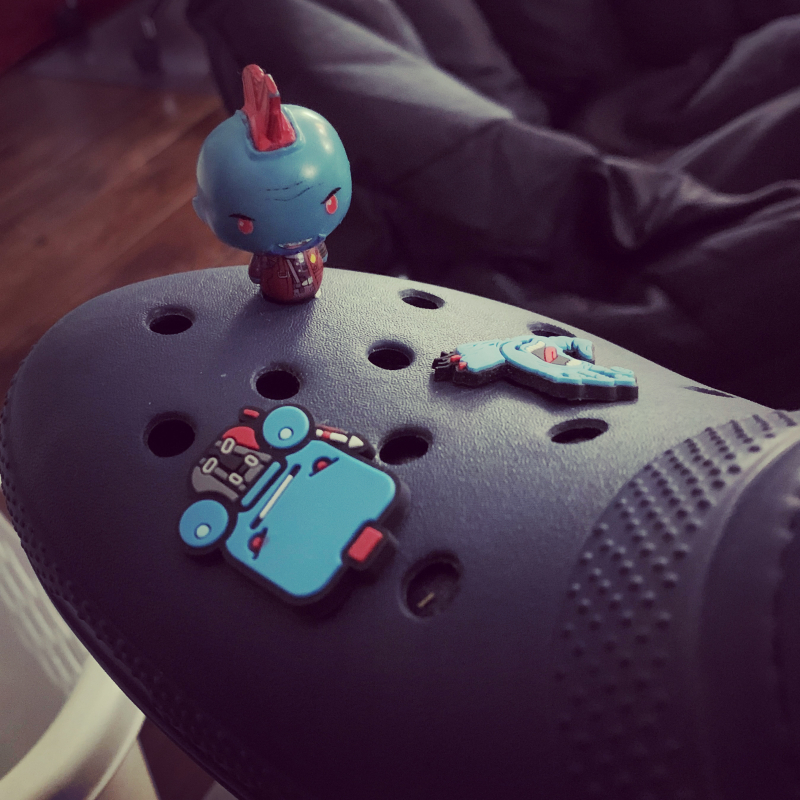 I really really want to do it.

Jul 3
It’s like July 3 now, isn’t it? But hey, I’m on vacation. It’s a miracle I’m posting at all! 1. Music Play: This first album is the debut release from my friend and former coworker Tyler Pautsch and his band.... 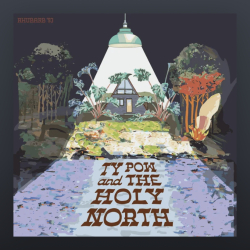 Jul 7
Few things make me feel worse than loving all the creative output made by someone up to a certain point and then suddenly not liking something by them. It happens all the time, too. Examples… I like all the movies... 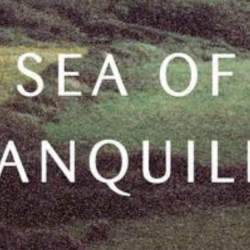 DO IT! Who knows when you'll have the opportunity again.

I have a couple of friends from Springfield who are going to the convention too.

Maybe I will. Hmmmm…