Why is that as the amount of entertainment offerings expands, I tend to shrink back into my same-old/same-old?

We subscribe to Spotify, which has literally millions of songs, albums, and artists available for me to enjoy, and I do try. But, more often than not, I listen to the songs, albums, and artists to which I’ve listened since I was a teenager. Hard rock, heavy metal, Brit pop, grunge, alternative. I have a few bands I’ve discovered in recent decades that I love, but my stalwarts aren’t going anywhere.

We subscribe to Netflix, Apple TV+, Prime Video, HBO Max, Hulu, and whatever else. We start shows and, even though we enjoy them, we don’t seem to finish many. What do we instead? We rewatch shows we love. Or we watch the same movies over and ovwe.

Thirty years ago, Bruce Springsteen released the song “57 Channels (and Nothing’s On)” and it’s just as applicable today. Only on a grander scale. 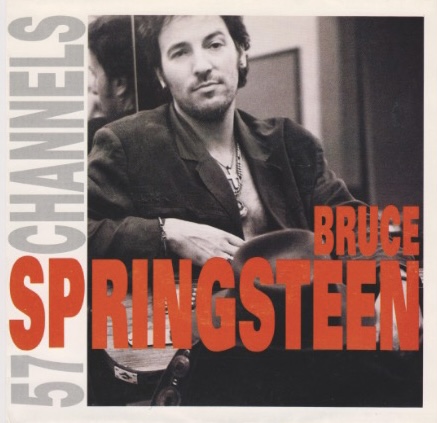 I only wish it was still just 57 channels.

Aug 2
Just a short post today. I’m still trying to get back into the swing of blogging. Baby steps. So why not share some trailers I’ve seen recently that intrigued me. Cassian Andor wasn’t my favorite character from Rogue One: A...
Next Post

Aug 4
Well, I guess I now know what caused the slow leak we had under our kitchen sink... Four dollar replacement from Home Depot and some drying to the cabinet and everything seems okay. Yes, we had a protective film on...