Just a short post today. I’m still trying to get back into the swing of blogging. Baby steps. So why not share some trailers I’ve seen recently that intrigued me.

Cassian Andor wasn’t my favorite character from Rogue One: A Star Wars Story, but it is my second favorite Star Wars movie. If I’m being honest, I’ll take a Guardians of the Whills movie starring Chirrût and Baze any day. But Disney chose Andor and I’ll take it to have some more story from that era. And, oh my god, this trailer looks incredible!

I love Predator. It has been one of my favorite films since it’s release in 1987 and that hasn’t changed. If anything, the improved technology used to make subsequent films has made me go back to the original more. I had no idea a new film was in the works at all. Then to find out it’s coming this weekend and is set 300 years prior to the original film in the Comanche nation? Heck yeah!

I’m still not sure this one isn’t a joke but it does have Christopher Lloyd in the trailer so, if it is a prank, it’s a pricey and semi-elaborate one.

Better a little something than nothing at all, eh?

Aug 1
I’m not even sure what the previous #MiniMoviePosterMonday challenge photo was and don’t have the source photos in my photo roll anymore so… ALL OF YOU WIN (channeling my inner Oprah). Let’s just start fresh, shall we? 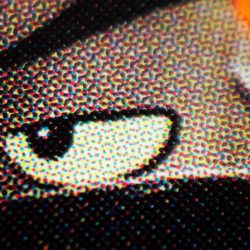 Aug 3
Why is that as the amount of entertainment offerings expands, I tend to shrink back into my same-old/same-old? Examples… We subscribe to Spotify, which has literally millions of songs, albums, and artists available for me to enjoy, and I do... 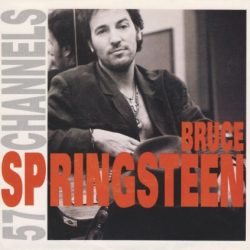