I have become absolutely obsessed with watching this meteoric rise of newcomer songstress Kate Bush and her newly released track “Running Up That Hill.” 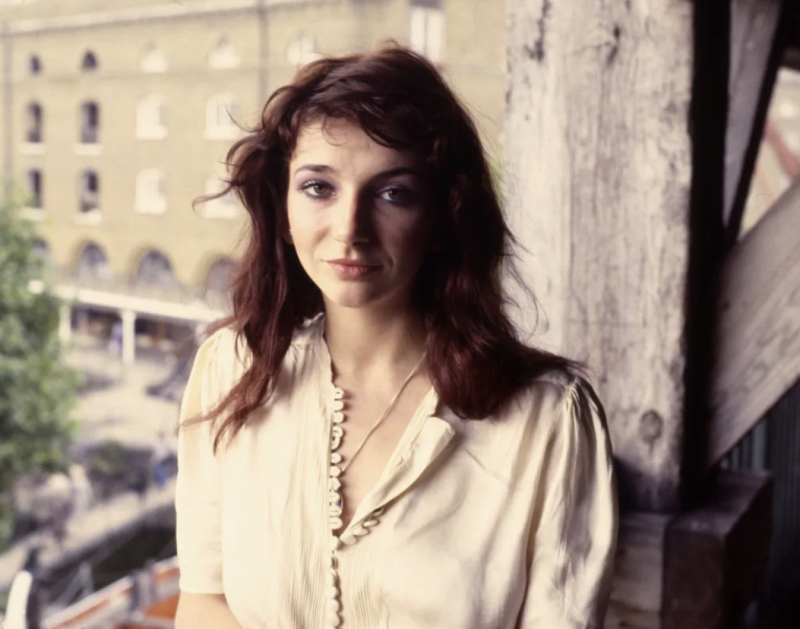 You're telling me she’s not new to the music scene!

Amd that song was originally released in 1985??

Of course I know that. Seems like many other people haven’t caught on to that fact here in the States, though. They’re hearing it for what seems to them like the first time in commercials, in TikTok videos, and on the radio where it reached No. 1 on the Billboard charts both in the US and UK back in the beginning of July… 37 years and 310 days after its release.

This is crazy to me. Like total lunatic fringe crazy. I know shows and movies can revive songs but to launch one to stratospheric levels of popularity it NEVER saw on initial release? WTELF?

But what makes this even cooler is that Kate holds all the rights to her song because she released it on her own label way back when so ALL the profits are hers. More than $2.3M as of back on July 7. Who knows how much that number has risen in the five weeks since then.

But I still think it’s weird that it took so long. I have loved that song for many years. It’s a hooky, powerful, easily singable, synth-driven, ear worm fodder of a track. It should’ve been number one way back when it first dropped. But it wasn’t. I can’t even fathom why. 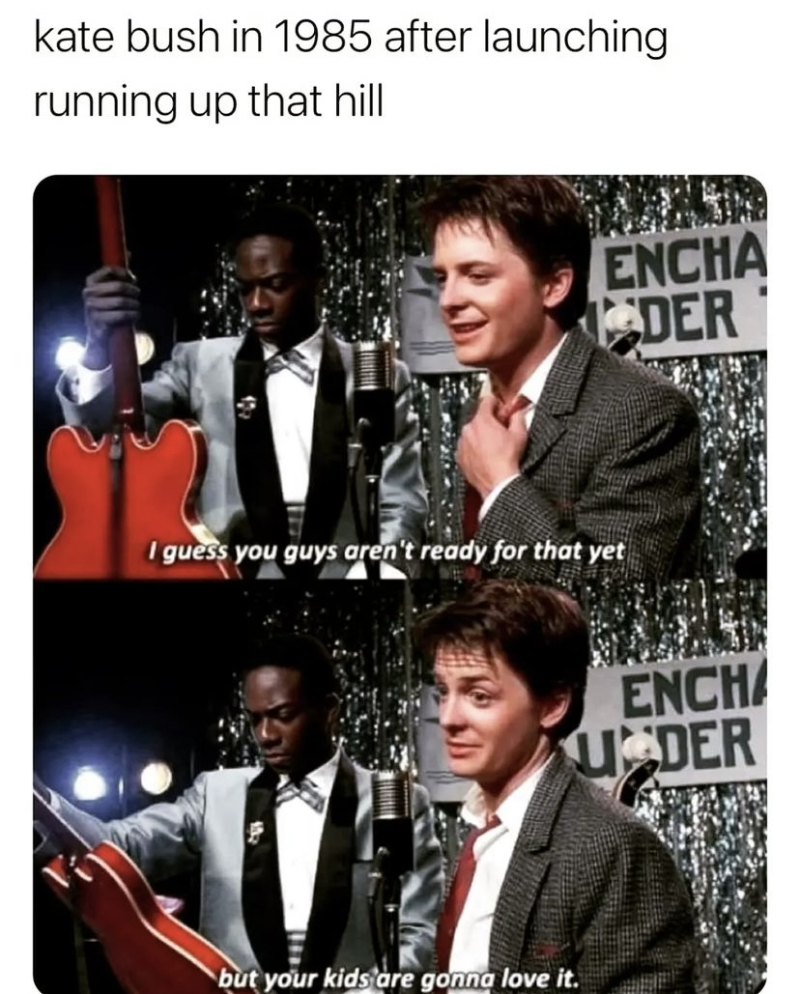 I could double down by talking about Metallica’s “Master of Puppets,” but I won’t. Not now. This is Kate’s time.

Aug 15
And Marty comes in clutch with the winning guess on last week’s #MiniMoviePosterMonday!! Any guesses on this week’s challenge photo, Darling? See you in seven. 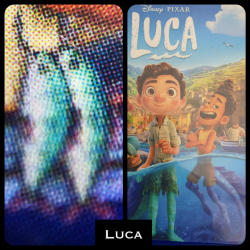 Aug 17
Today, we got a piece of spam mailed to us from the Institute for Brain Potential in "Los Banos, CA." "Hmmmm," I thought. "I know that 'baños' is Spanish for 'toilet.' I really hope it's a different translation without the... 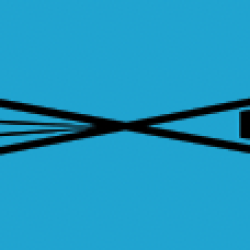