After 33 years, it is finally happening. A new Fletch film. But without Chevy Chase.

Of course, after this much time and with all the controversy surrounding him, it would never work with Chase. Obviously. Others have been rumored… Jason Lee, Ryan Reynolds, Joshua Jackson.

Instead, though, they’re running with Jon Hamm. 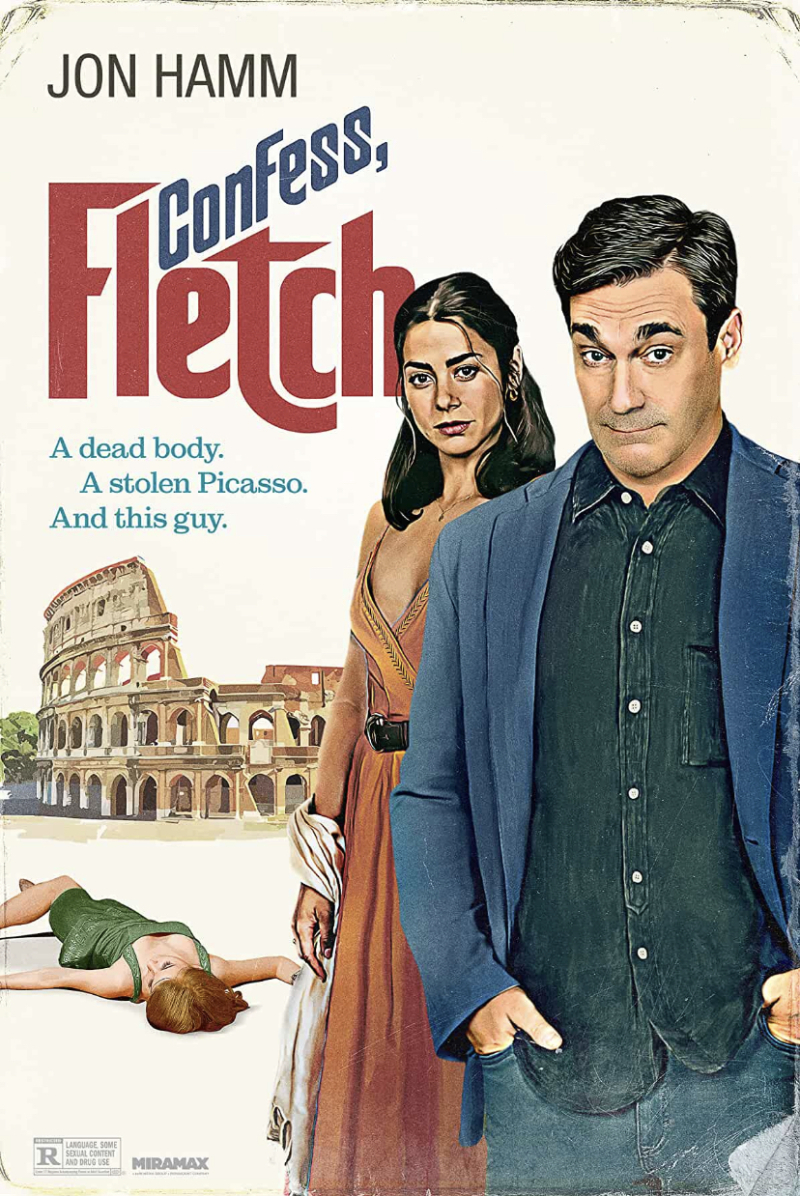 I mostly like Hamm. I know him mostly from Mad Men in which he was singularly amazing. I can’t say I’ve really seen him in much since that show finished its course. But I’m willing to give him a shot. It looks promising.

But mostly, I’m looking forward to seeing these two together again… Jon Hamm and John Slattery! 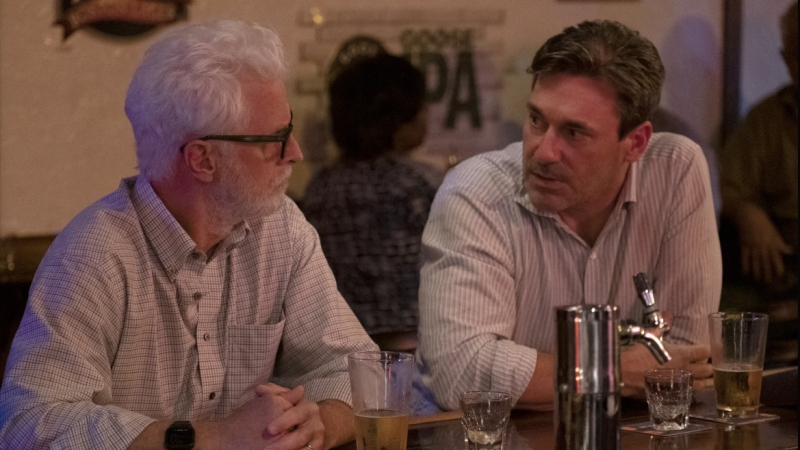 I haven’t seen them since their scotch and cigarette swilling heyday in Mad Men and I miss them. They’re good together. May the bromance continue!

Sep 10
Whomever greenlit the atrocity that is Disney’s live action remake of Pinocchio needs to be shot, maimed, quartered, flayed, burned, acid washed… …and then forced to watch that piece of digital shit over and over and over until the Earth...

Sep 12
Steve B legit got last week’s challenge photo correct. This week, not all who wander are lost. See you next week! 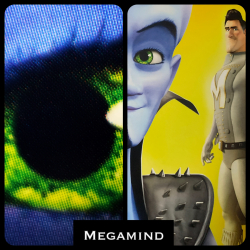 I think Jon Hamm will do a great job!!