I've been playing fantasy sports online since 2001. I've played using ESPN, Yahoo, and several other services. I've played with friends, relatives, coworkers, and even in random public leagues run by the services I listed previously.

Lately, I've been joining in on fantasy leagues where I work. I played football last year, baseball this year, and we have another football league drafting tonight.

The commissioner decided to make the league paid so there is a cash award for the winner. I have no problem doing this. It's only $10. The winner will get $110 and second place will get $50. Never hurts to have money incentive.

The problem comes in that Yahoo is our league provider and I went in just now to pay the $10 in time for tonight's draft. Mind you, I have not had a fully fleshed out Yahoo services account, like, ever. I used it for news at one point and as a domain host for the old days of my blog. But nothing in the past 10+ years at all, really. And I'd prefer not to because, let's be honest here, Yahoo sucks. For free stuff, it works just fine. But with their history, I don't want to put anything too terribly identifying on there like personal details or a credit card. So when our Commish said they accepted PayPal, I was fine with it.

So I go in to pay and that's when it all breaks down. Because I haven't had a "real" account on Yahoo, they make me start by giving all my personal details like my home address, cell phone number, and birthday.

On the next screen, they asked for my Social Security Number.

WHA????? WTF do you need my SSN for to play fantasy football??

So I put in a fake SSN just to see what happens. On the next screen, they begin asking for information about a photo ID. I play along and pick that I'm going to give them a driver's license, so they ask me to photograph it and upload it.

Are you fucking kidding me, Yahoo?

I've done far greater amounts of business with Amazon and Google and have never been asked for my SSN or a photo ID. Why the hell would I give you that for a fantasy football league buy-in?

Nope. Not doing it. Our Commish is going to check out another money service for fantasy sports that is outside Yahoo and then just reset everything in our league back to free. I'm sorry, but that's insane.

Update: A friend told me that the reason for the ID verification is to make sure I live in a state where sports gambling is legal. Okay, I see that. Makes sense. Yahoo is covering their butt. However, that "butt" was way too bold in asking me for a SSN especially with Yahoo's history of clinging on to personal data and being hacked for it. 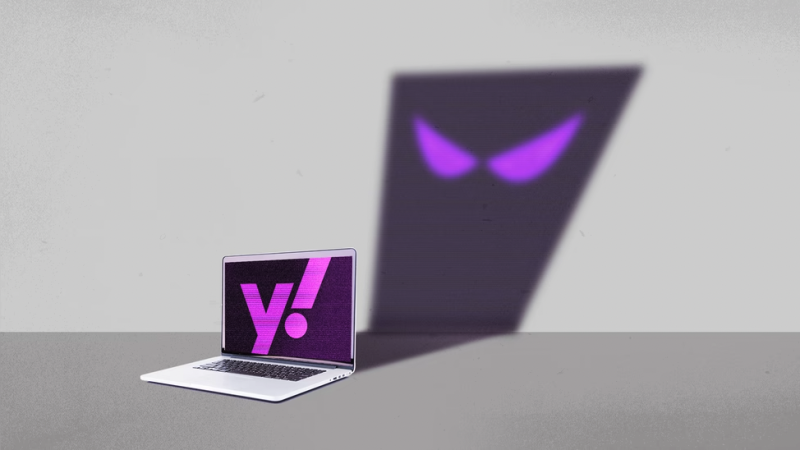 [image courtesy of The Atlantic]

Aug 31
August was much better. Check this! 1. Music Play: Some good stuff was heard in August. Butch Walker Butch Walker as… Glenn - I knew Butch solely as a producer up til now although he’s apparently put out plenty of... 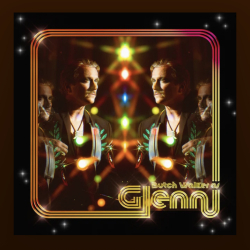 Sep 2
I know that it was actually yesterday that it happened, but it’s been 33 years since the release of Mötley Crüe’s amazing Dr. Feelgood album. I was latched onto this album almost immediately and stuck to it for many years.... 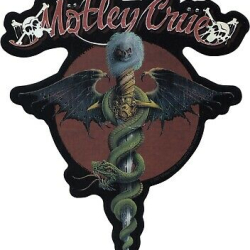