Hey, do you make use of digital copies for entertainment purposes and like the Jurassic Park/World movies? I already have digital copies of the three Park and first two World films but came across another digital code for the series of five.

There are a handful of catches:

1. I want you to actually use them. I don’t want someone claiming them just to be a jerk. I reserve the right to say no. And if I don’t know you, I will probably say no.

2. You should not already have digital copies of these films. It’s one code for all five films so don’t ask for the code if you only need one or two of the movies. That’s a waste of digital copies for someone who could use them all.

3. I cannot guarantee the code works. As I said, I found it. It may have been claimed already and I cannot test it without claiming them for myself. 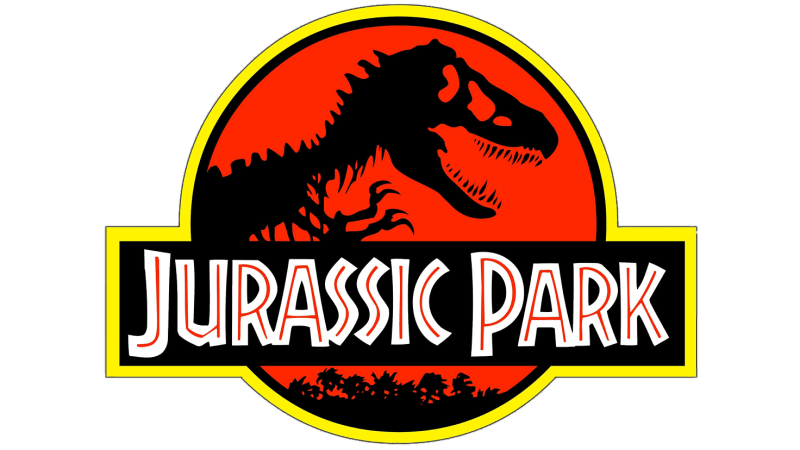 Sep 15
Wow! It only took me 8.5 months to finally post some Snippets in 2022. Heh heh. I probably did a bunch as TILs. Oh well. Here you go! CYOA I came across this exhaustively lengthy story in the New Yorker... 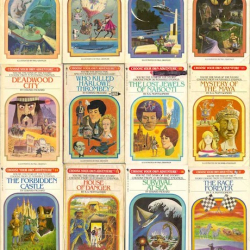 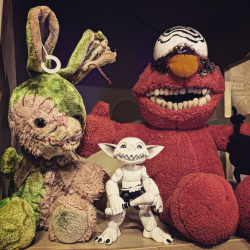