Nathan has been trying to convince us that he doesn't need to take a shower every day (he does). It's a long-running battle.

Just now, I overheard him watching a YouTube video highlighting some doctor who says he doesn't shower every day and doesn't ever use commercial soap to clean himself because it's bad for your skin. He says he showers every 2-3 days, as needed, and cited how several celebrities do this as well, including Mila Kunis.

Nathan then turned to me and said, "See? I don't need to take a shower every day because a doctor said so and celebrities don't either!"

Am I a bad parent for responding with, "Well, if you smelled like Mila Kunis [not that I know, firsthand, but I can certainly imagine], I wouldn't make you do it either"? 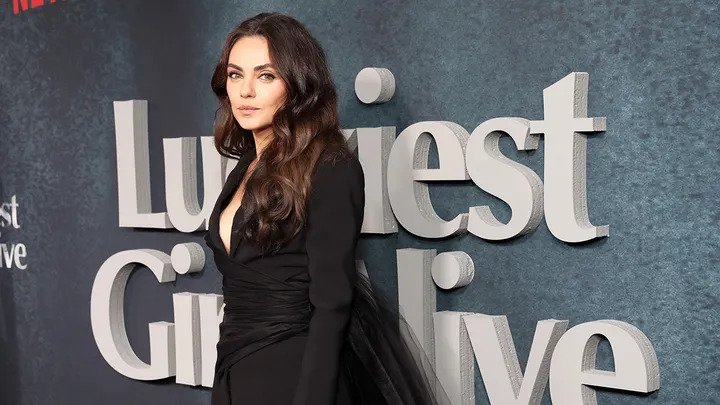 Oct 10
My friend Cher nailed last week’s #MiniMoviePosterMonday challenge photo. Now, take a moment and pop a banana flavored Tic-Tac before attempting to guess the next photo. See you soon! 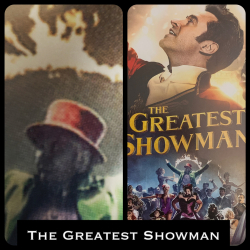 Oct 12
Today, I’m just gonna leave you with this and you make of it what you will. 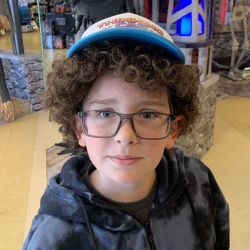