Here’s what I planned to read in October:

Not only did I finish my three goal reads, but I added one more to the mix. I like it! And I liked a vast majority of what I read as well. Okay, save for the final two acts of Fairy Tale. Started so good.

For November, I will read:

J.W. Ocker's The United States of Cryptids: A Tour of American Myths and Monsters

Ben Aaronovitch's Midnight Riot (DC Peter Grant, book 1 - I had no idea until just now that this is a series... hrrmmmm...)

I know I'm going to add another book on here for when I finish that all-too-short Cryptids audiobook, but I'm not sure what I want to read yet. I haven't found anything piquing my interest ATM. So just know there will be a fourth book on here and we'll work on the honor system. Cool?

Oct 27
How well do you know your horror movies by their faces of terror? Take the quiz! I got 84% and I’m pretty proud of that. 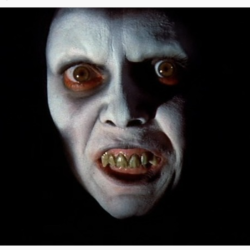 Nov 1
Aye yi yi. At first, I just felt a little lazy and lapsed on posting a couple times last week. Then it became an issue where I couldn't post even though I wanted to because my blogging company was switching... 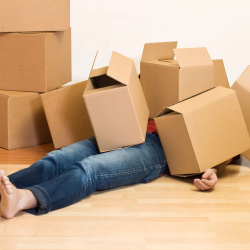