I took Nathan to his first garage sale this weekend. No real reason we hadn’t gone to one sooner, we just didn’t. So we went when we saw one that had “kids and teens” noted on the signs.

He found a couple small toys, but I found these… 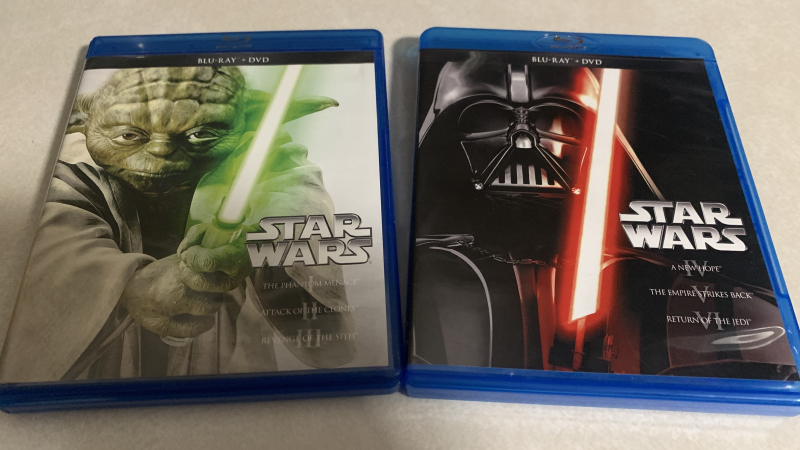 According to the seller, they no longer owned a disc player of any sort anymore and just wanted them to go to a good home instead of collecting dust at theirs.

That is why these DVD/Blu-ray trilogies (episodes I-VI) were being sold for $3 each… they run about $50 each on Amazon… and they’re immaculate!

I haven’t purchased disc copies of the original six films at all. No DVD, no Blu-ray, no 4K or UHD (if those even exist). I do own copies that were made from laserdisc but I haven’t purchased anything since the letterbox VHS set.

So, despite these being the George Lucas retouched copies, I’ll still watch them. And enjoy them.

Posted in Entertainment, Me & Mine | Permalink | Comments (2) 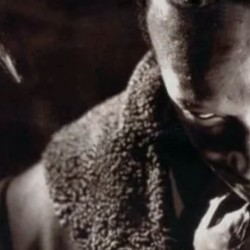 Oct 17
My old buddy GundarkHunter got last week’s challenge photo with zero issue whatsoever. I got a sackful of sweets for whomever guesses this one correctly. Its the most wonderful time of the year, folks! 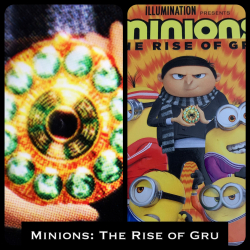 These days I don't own a Blu-Ray or DVD player anymore. (There's a separate blog post in there lamenting actual physical libraries you can browse vs everything streaming.)

With regards to 4K and UHD and "if those exist", you can stream those on Disney+ - but I'm sure you knew that and were referring to physical media yeah?

Yeah. I was referring to physical media. Wasn’t sure if they ever had a 4K or UHD release. I somehow doubt it.