After my one billionth rager against the inanity of the political attack ads by Illinois gubernatorial candidate and resident fucknut Darren Bailey, I finally figured out the perfect way to get more people to vote in elections.

When you vote, you will receive a key code that can be applied to two and only two devices that will automatically block out any and all political ads for the remainder of that campaign cycle.

Plug it into your Roku, and you can’t see any ads from any streaming services that play thru that Roku device.

No, it won’t block posts made by those candidates from showing up in your feed or timeline if you follow them on social media. That’s your doing; you undo it. But it will block paid-for ads from showing up as advertising spots. You would never have to see them again until a new campaign cycle starts.

I have no idea how to make this marvel work from a technological perspective but how amazing would it be? Not only would more people vote but they would vote earlier and earlier. Polling places would be a thing of the past because practically everyone would early vote.

No more hate. No more lies. No more anger. No more violence. 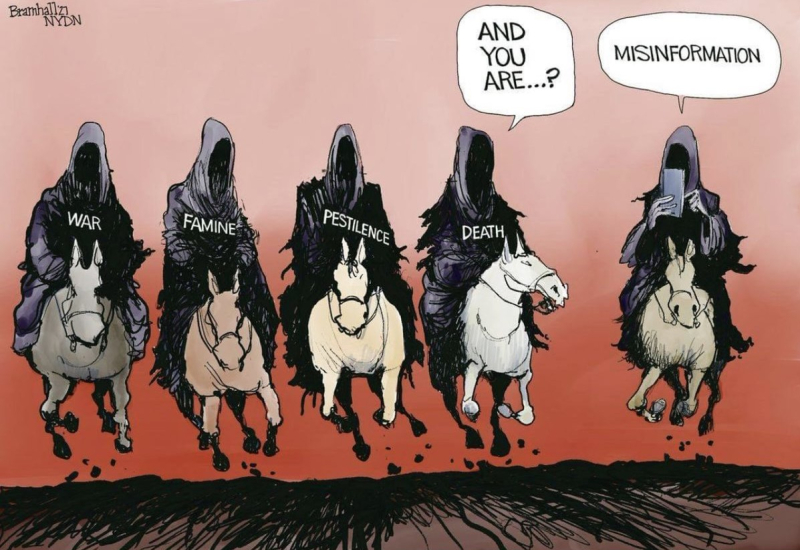 Yes, I’m venting. I hate campaign ads. They are the work of Satan and they currently make up 95% of the advertising I see in TV and streaming media. I’m sick of it. All it does is convince me that people are terrible, cruel, and disgusting and only out for their own betterment. They claim to care about us but they’re all full of shit. And if there was a way to make it end, I would. I’d prefer that candidates be banned from all promotion whatsoever be it their own or PACs doing it for (or against) them. But that will never happen.

Nov 4
Well crap. There goes my world again. Don’t worry, I did not click the link in case it was a scam. I know better than that. Especially since I dint have Discover identity monitoring. I actually use a service through... 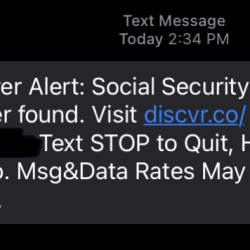 Nov 6
I just realized I never shared a picture of us in our family Halloween costumes! We decided to play off Nathan’s C2E2 costume and went as DC Comics villains. So, yeah, that’s Nathan as Riddler, Katie as Harley Quinn, and... 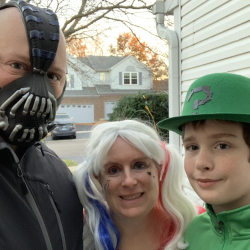