We saw Black Adam. Going in, I wasn’t sure what to make of it. I want to believe that Dwayne Johnson can do no wrong and, for the most part, that is a solid base on which to stand.

But this is a DCEU film and that base has proven to be very insecure. I’d say one film in 10 has actually been decent and that was the first Wonder Woman. So, yeah, I was nervous.

After seeing it? I can confidently say that there is hope for the DC Comics film universe. This movie was FUN. And not just Johnson. I loved the whole cast. Aldis Hodge as Hawkman, Noah Centineo as Atom Smasher, and Quintessa Swindell as Cyclone. I also enjoyed seeing Sarah Shahi on the big screen. So much small screen for her when she deserves much more. 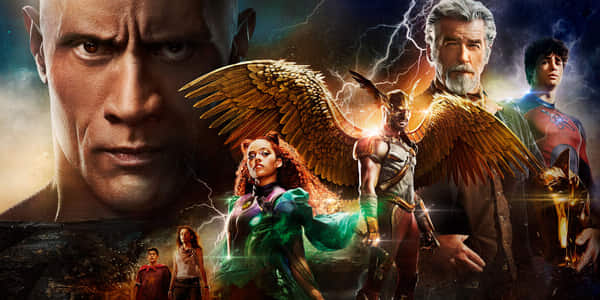 But my fave was probably Pierce Brosnan as Dr. Fate. He had such a worn down, tired-by-life approach to his character while still remaining committed to his team and the safety of those affected by Black Adam and others. That scene where Adam and Hawkman are fighting in the apartment and Fate just lounges in a chair instead of getting involved until he has to teleport to get out of the way of the brutality? Brilliantly played. 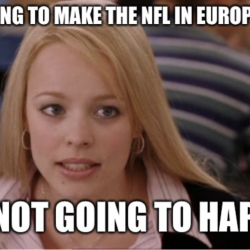 Nov 14
Unfortunately, there was no love for Simon last week as no one guessed the challenge photo. Take a moment to salute a superior officer with this week’s photo. See ya next week. 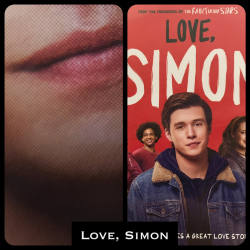 I enjoyed it well enough, but don’t start thinking too deeply about it or it falls apart.

I think that goes for just about any superhero film, DC or Marvel or whatnot.

Well, sure, but this one is a fair bit more flimsy than average. Or, at least, than Marvel average. The characters were almost all great, which really helps. The plot, much less so. Even Dwayne Johnson’s incredible charisma was a bit problematic as it kept Black Adam from every really seeming like the danger he was being made out to be. I suspect it even kept them from portraying him as more dangerous, such as by showing innocents suffering from his actions.

I get that and totally agree with you. But I’m not gonna think about it.