I was discovering, while digging through our DVR for something to watch tonight, that a lot of our normal broadcast network shows seem to be running abbreviated seasons. And it's not just one network.

I understood this happening during the first year or two of COVID. But this is the third year of COVID and a time after which many of these shows seemed to have already returned to standard length seasons.

Home Economics on ABC is only 13 episodes (although it seems all their seasons so far have been shorter). The Rookie and The Rookie: Feds on ABC are both 14 episodes. NCIS and NCIS: Hawai'i (we don't watch NCIS: LA anymore) on CBS are each 14 or 15 episodes. Grey's Anatomy on ABC is only eight episodes. The Resident is 13 episodes. So Help Me Todd, a new CBS show, is only 11 episodes although the rumors are that will be canceled. The Neighborhood is 11 episodes, Bob Hearts Abishola is only 12 episodes, while Ghosts and Call Me Kat are 13 episodes each. When it finally starts next month, the moved-to-NBC series Magnum, P.I., will be 10 episodes, but that was a known part of the contract when the show came back after being canceled by CBS.

By contrast, Abbott Elementary is 22 episodes. I'm sure there are other shows that have traditional episode counts, but this is basically all we watch on network TV anymore.

I guess with these abbreviated seasons that are already starting to come to a close, we will have more time to catch up on streamers we've been neglecting lately. There either are already or soon will be new seasons of Ginny & Georgia, Jack Ryan, Cobra Kai, Only Murders in the Building, Outer Banks, and several others we've been really bad about catching up on. We did catch up on Wednesday, Emily in Paris, and Never Have I Ever and we started That 90s Show tonight. It's not bad so far. Red and Kitty (Kurtwood Smith and Debra Jo Rupp) are awesome, as always. I swear Kurtwood Smith spends half his on-screen time trying not to laugh. 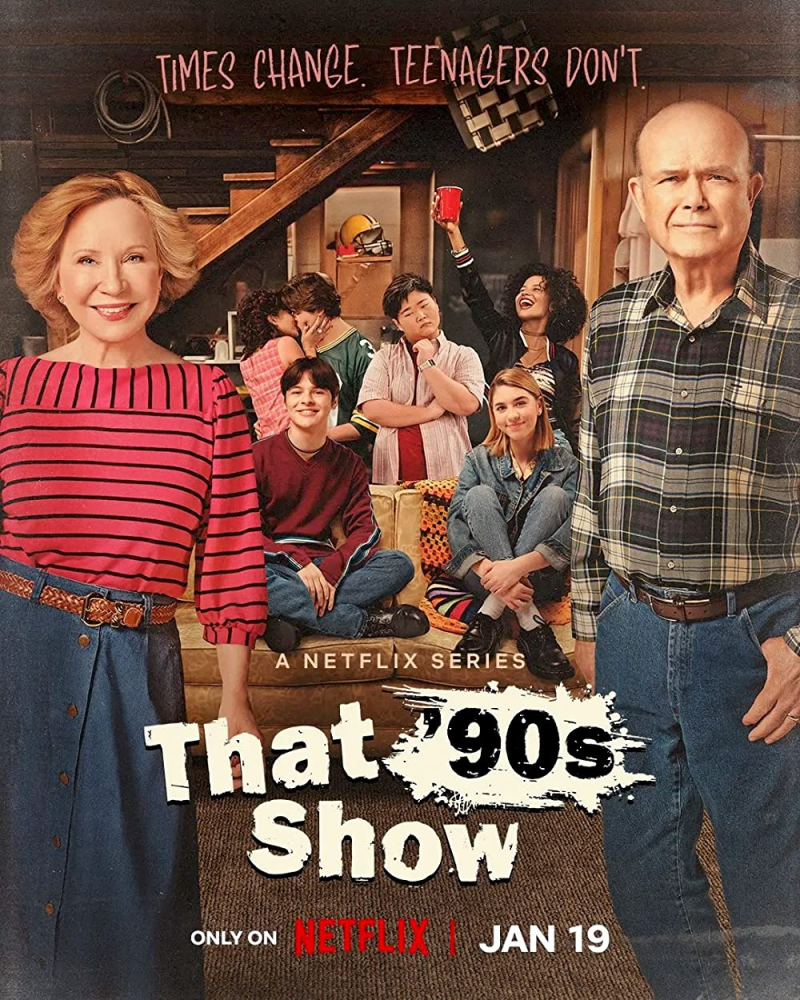 Jan 18
These videos of nine-year-old Maya Neelakantan shredding to both riffs and solos by TOOL guitarist Adam Jones as well as a video of her receiving a signed custom Gibson Les Paul from Jones himself just makes me so happy. I... 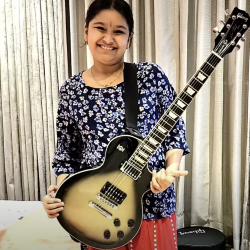 Jan 20
I just finished watching Wes Craven’s New Nightmare, the seventh installment in the A Nightmare on Elm Street series, and I happened to see this in the end credits… ”Some parts of this motion picture were inspired by actual events.... Wednesday was really good wasn't it? That one surprised me.

I actually wasn’t too terribly surprised by how good it was. I knew it could be. Wednesday is a great character who does not get her due. She just needed a spotlight away from her parents. And Jenna Ortega was amazing.