In the last year, I’ve found myself rewatching some of those tripped out 80s kids/teen fantasy/sci-fi movies. Why? To see if they’re really as weird as I remember them being. Or, if they were movies I’d never seen, to figure out if my rationale for not seeing them was spot on or not.

First it was The Black Cauldron from Disney. This was always one of their darkest animated films and, as I recall, didn’t do well I theaters. I loved it growing up and idolized the little sidekick Gurgi to the point that I could imitate his voice and used him as my online nic for many years. Still as good a film as I remember it being and Nathan even loved it. 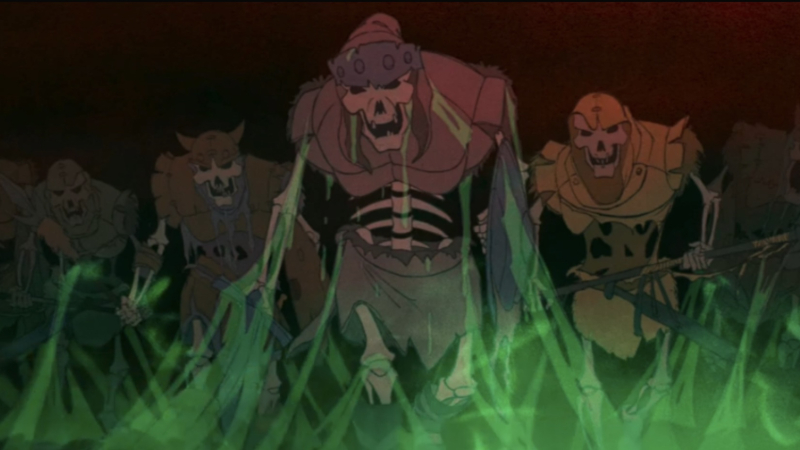 Next up was Labyrinth. This was a rewatch for me and I remember liking it as a kid. We watched it with Katie’s brother and his wife and daughter. That was a fucked up trip, dude. Yeah, it had David Bowie and Jennifer Connelly but that didn’t make it any less weird. 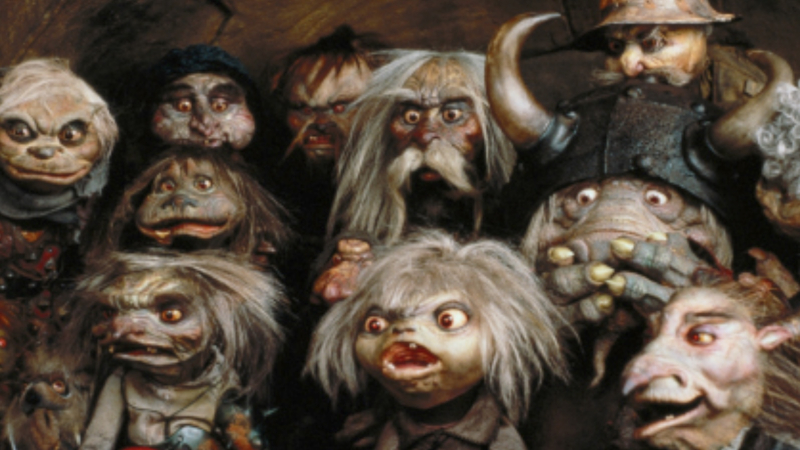 As a note, I recently rewatched Career Opportunities also with Connelly. While not a fantasy film (in that sense anyway), it was no less weird and doesn’t hold up at all. It was really terrible, in fact. Might be something with her. Dunno.

Tonight I watched The NeverEnding Story. This was a first viewing for me. Honestly it was a movie I never wanted to watch. It always struck me as way out there and I couldn’t bring myself to find the desire to do so. But I was being shamed by coworkers for not watching it and did something about it. It wasn’t as bad as I expected but still kinda strange. At least it wasn’t as bad as Labyrinth. 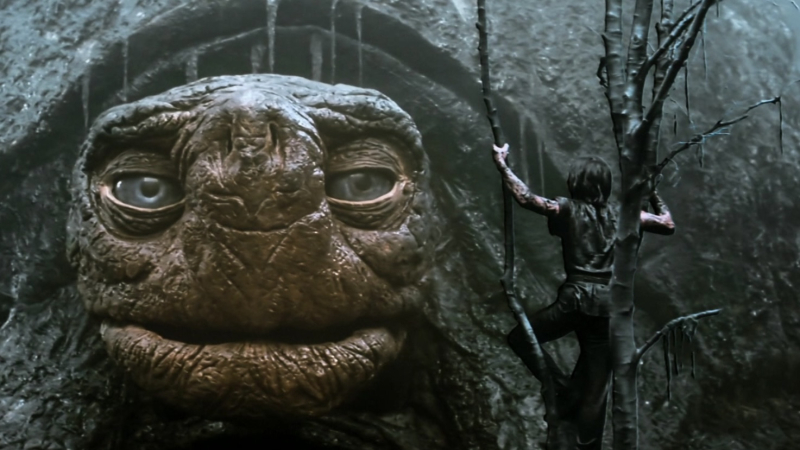 Coming up in the queue are Willow, Legend, The Adventures of Baron Munchausen, Time Bandits, Ladyhawke, and The Black Hole. Got any others that should be added to the list?

Jan 11
Wanna make the teller at your local bank smile, maybe even giggle a little bit? When they ask how you prefer your bills when cashing checks (yes, some people still use those antiquated tree killers), say, “Spendable.” It worked with... 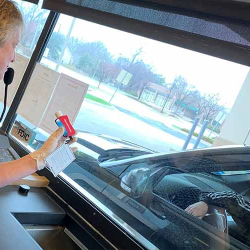 Jan 13
In celebration of the last three Friday the 13ths, I’ve run a personal toy photography challenge wherein I use a Jason Voorhees toy of some sort in a series of photos for the Monday thru Friday leading up to the... 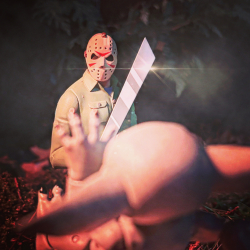 To this day I’ve not ever watched Labyrinth or NeverEnding Story. It sounds like I shouldn’t attempt to rectify that anytime soon.

FWIW I do love the Limahl song from the movie.

It’s up to you but I wouldn’t put it high on the priority list.